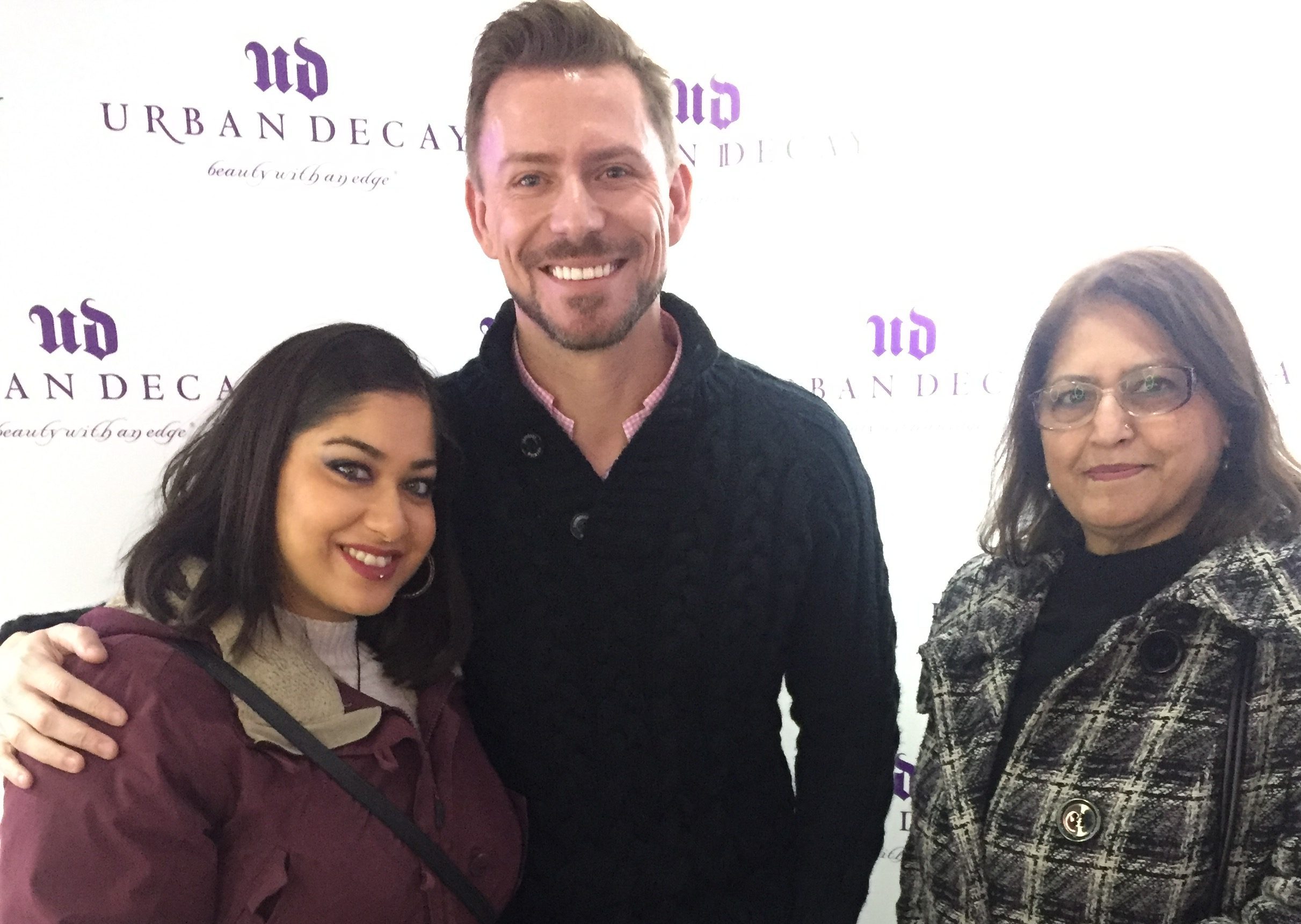 I met THE amazing WAYNE GOSS courtesy of Urban Decay! It all started when I was fishing around on Face Book (as you do) for anything exciting… Now I’m a huge fan of Wayne because I love his videos and techniques so when I saw he was going to be at Urban Decay’s new store in Carnaby Street I had to go!

There wasn’t a lot of information and it was a none ticketed event so I was a bit sceptical. Anyway, I dragged my mother along with me (she’s my beauty inspiration!) And we took a selfie whilst waiting 😀 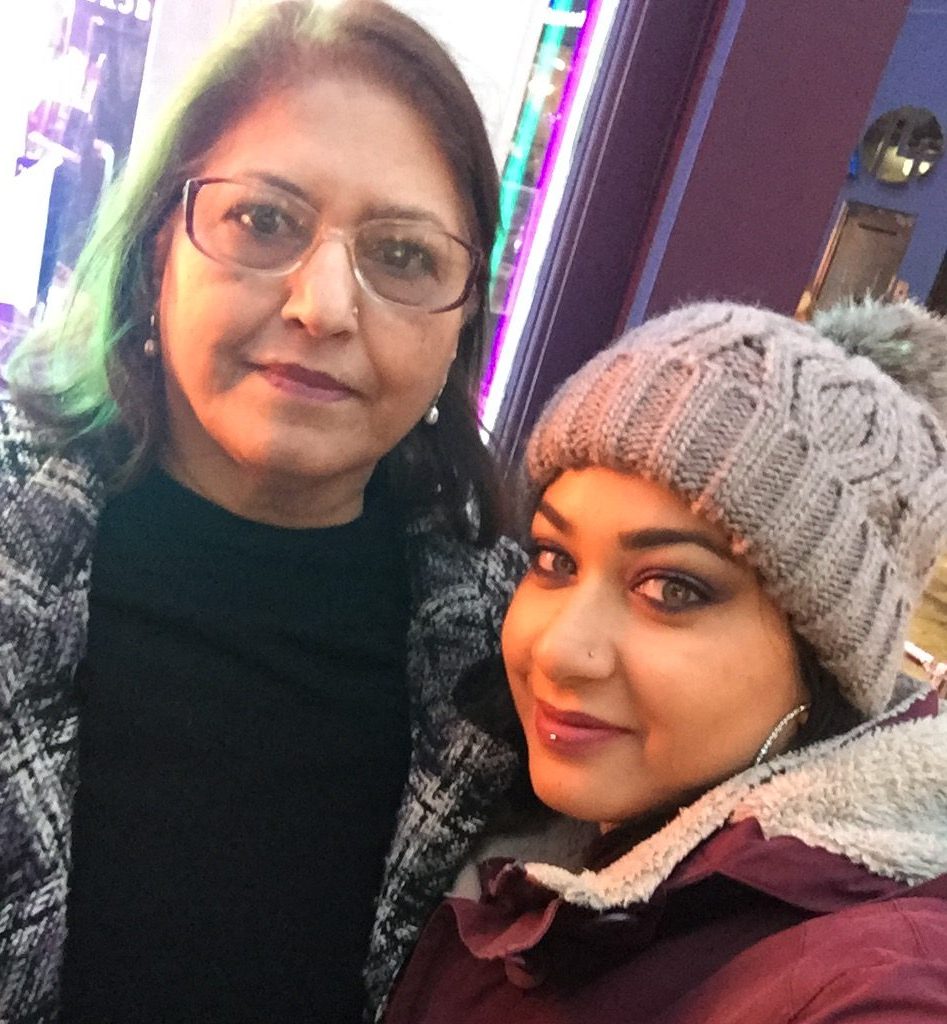 As we were waiting, 4.30pm and Wayne walks straight in the front door like it was nothing, like walking into a coffee shop! After a few mins, the doors opened and we all just flooded in, we had to wait and then finally we got to go down and meet him!

OMG was he a legend, such a wonderful man! He complimented me on my eyes and eye make up (yeah had to gloat about that because it’s not everyday where your fav MUA compliments you like that) and I was literally star struck, speechless!

More people were coming down so I thought I’d get my pictures in and let him meet everyone else. 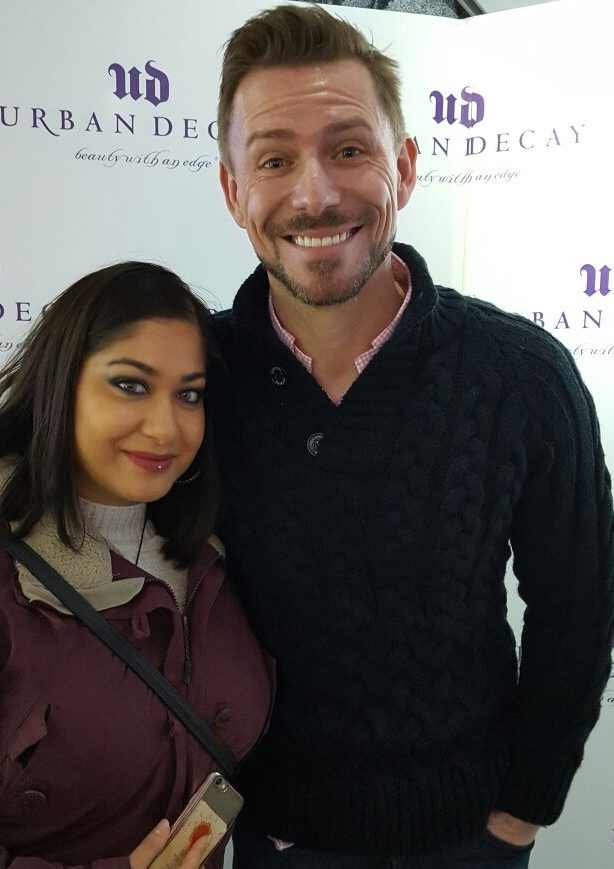 During this meet and greet we were given a cupcake and prosessco, so whilst I stood in the corner just scoffing my face with cupcake, my mum started looking checking out the lipsticks. She bought herself a lippy as UD gave 10% off all purchases and just as we were leaving we got an Urban Decay goodie bag… I thought they give small samples like a lot of other companies do, but no, Urban Decay gave each person a FULL SIZE Chill setting spray, Original Eye Primer & Pervasion Mascara!!

This gave me a different kind of love towards Urban Decay – I mean I loved them before but this was seriously the icing on the cake! (Ironic that I had a cupcake with icing…)

The excitement was too much for one day! But I can honestly say it was an amazing day for me and I actually love Urban Decay – If you live in London go and check out the new store in Carnaby Street, its sooooo cool! The staff are really nice and friendly too which is an extra added bonus, plus its in the heart of one of London’s best known areas! 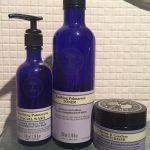 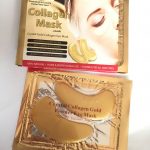 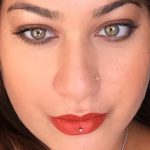 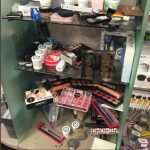